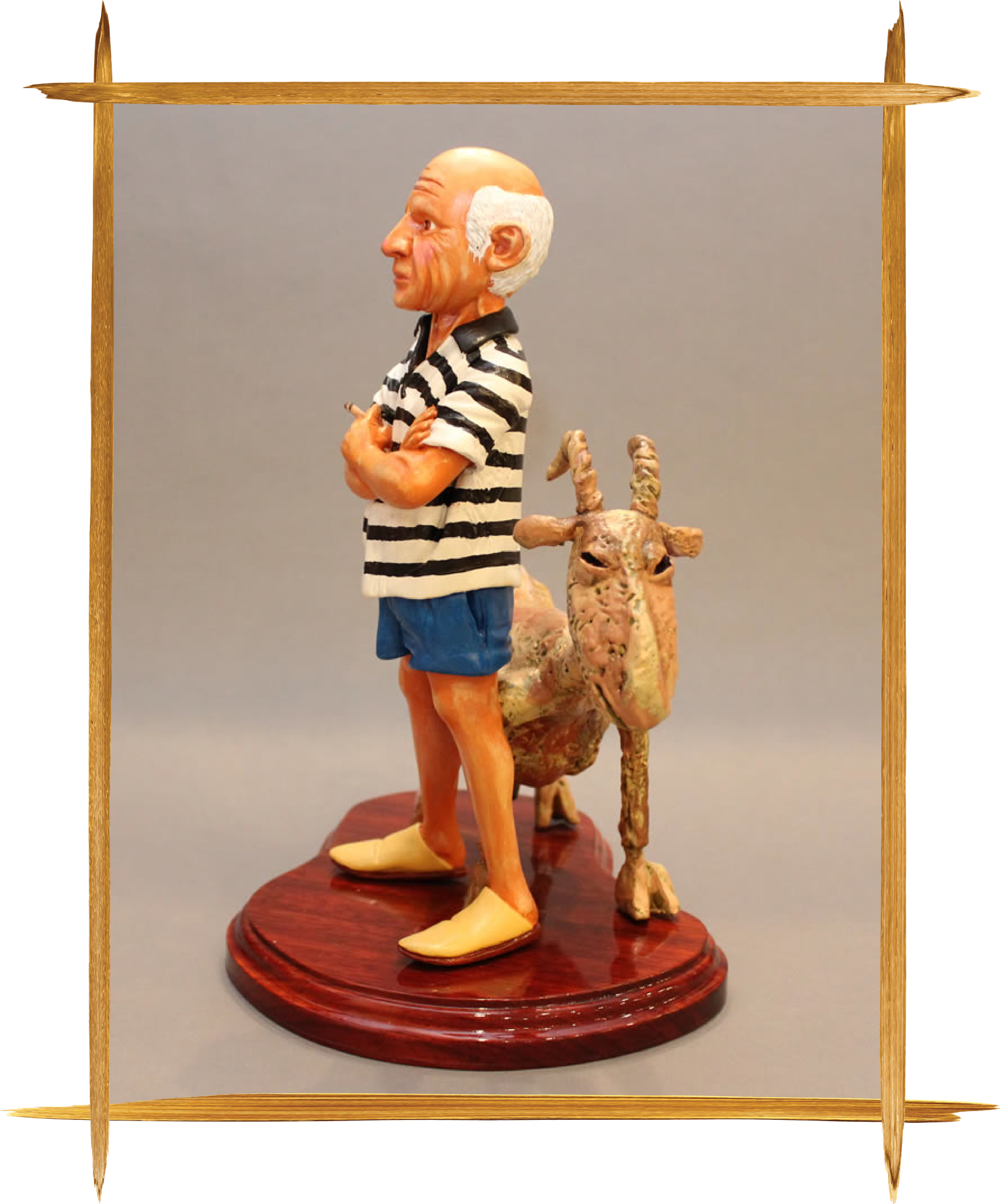 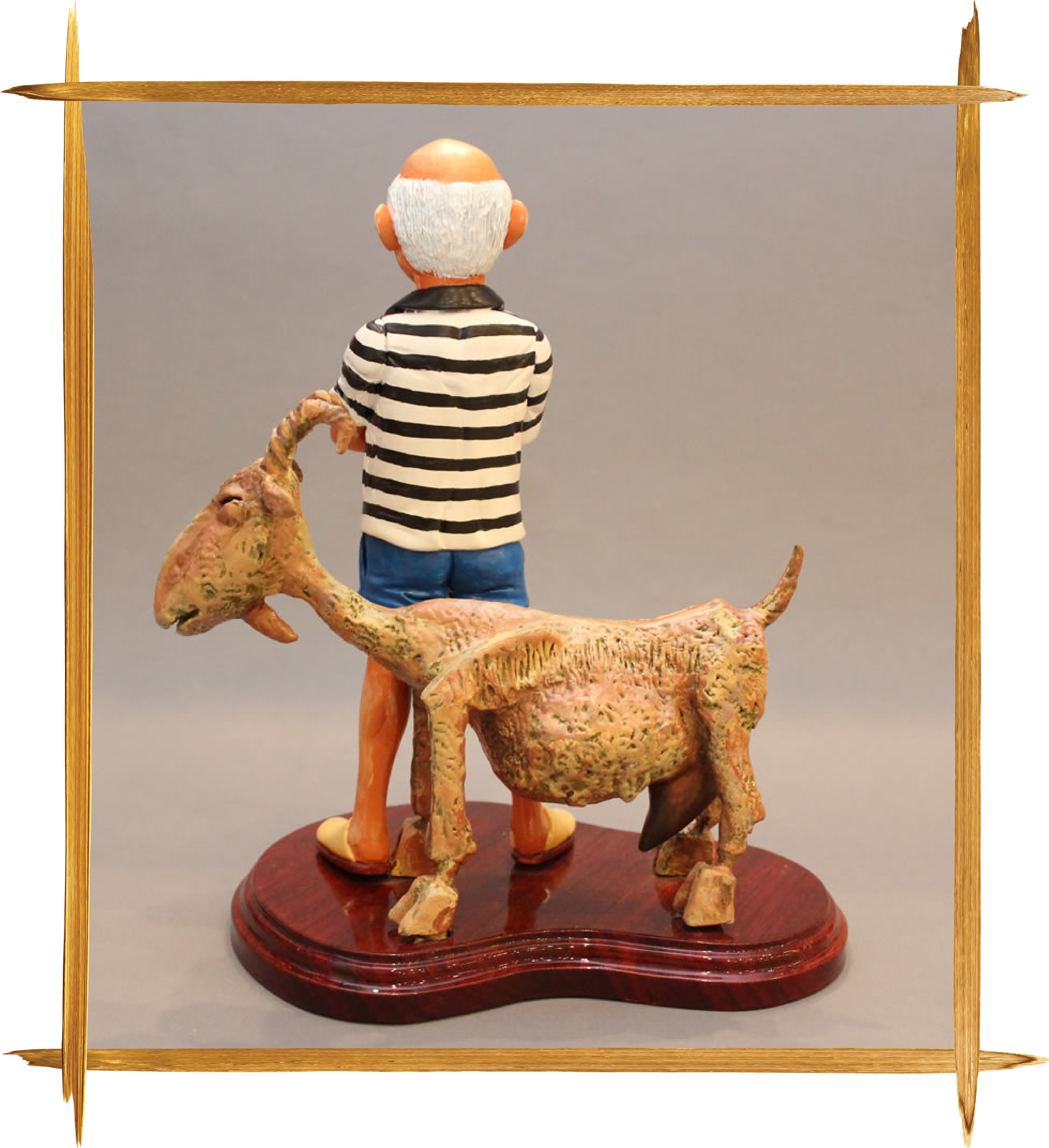 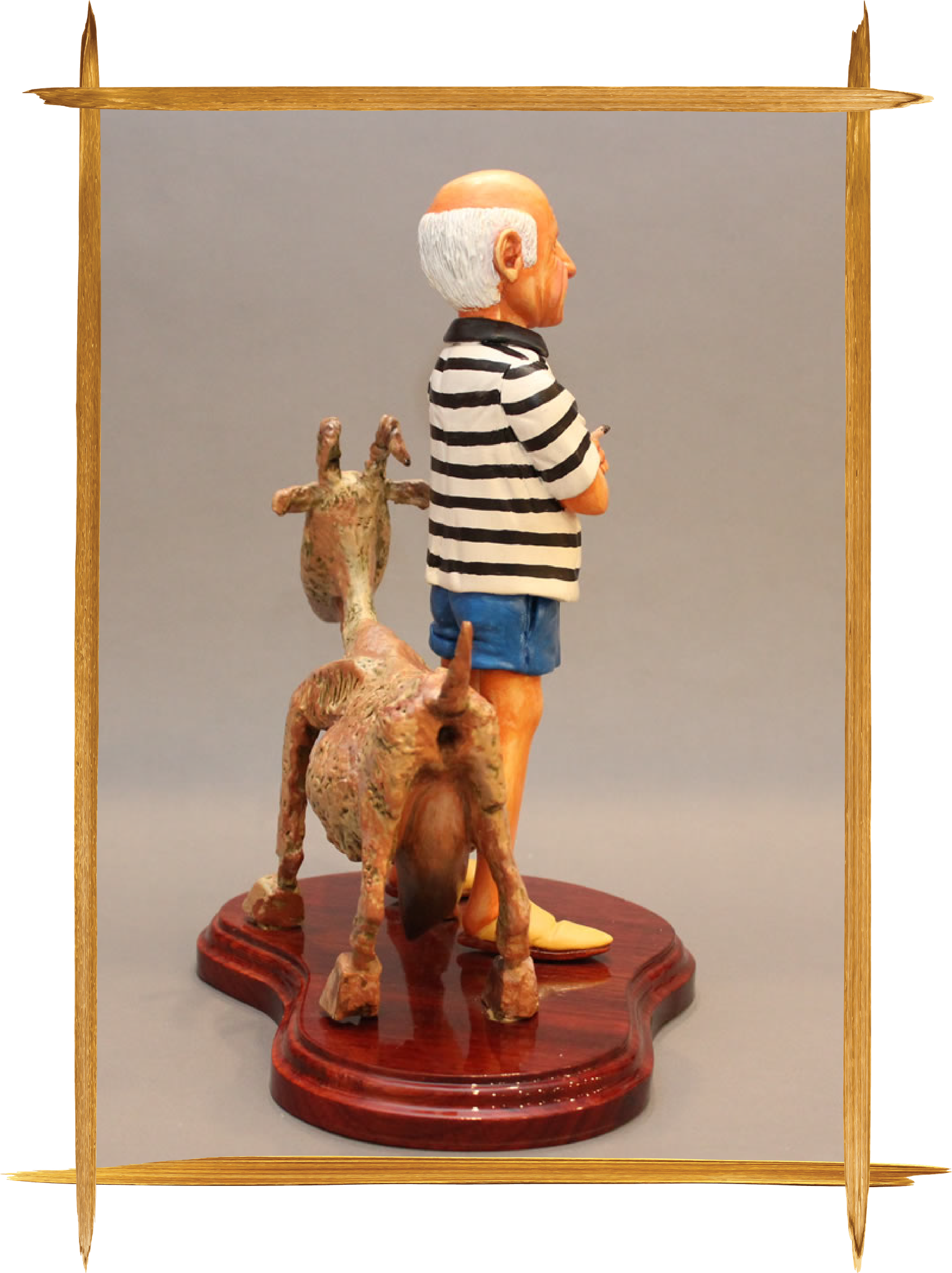 Spanish expatriate painter, sculptor, print-maker, ceramicist and stage designer Pablo Picasso was also co-creator of Cubism, the style of painting that captures the essence of the subject but exaggerates certain features. Producing some 50,000 pieces of artwork during his lifetime, Picasso was the most dominant and influential artist of the first half of the twentieth century.  He also invented collage and made major contributions to Symbolism and Surrealism.

Despite standing only 5'3” tall and possessing only minimal looks, Picasso was a notorious womanizer throughout his life.  It is said that he changed his companions as often as he changed painting styles, and rigorously adhered to a doctor’s advice to always have ‘plenty of sex and red wine’. "For me,” said Picasso, “there are only two kinds of women; goddesses and doormats".

Of the seven most important women in Picasso's life, two killed themselves and two went mad. Another died of natural causes only four years into their relationship. Yet while Picasso had affairs with dozens, even hundreds of women,  each of these seven women shines out as a crucial catalyst in his development as an artist. Each stands for a different period in his career, representing the evolution of a new visual language.

This bronze sculpture depicts Pablo standing proudly in front of the famous goat sculpture he assembled from objects found in fields near his Vallauris studio.  The goat motif has been deeply embedded in European art since Classical times. The goat, like his young mistress, Francoise Gilot, is pregnant and is a definite representation of Picasso's optimistic outlook on life following the end of the Spanish Civil War in 1939.