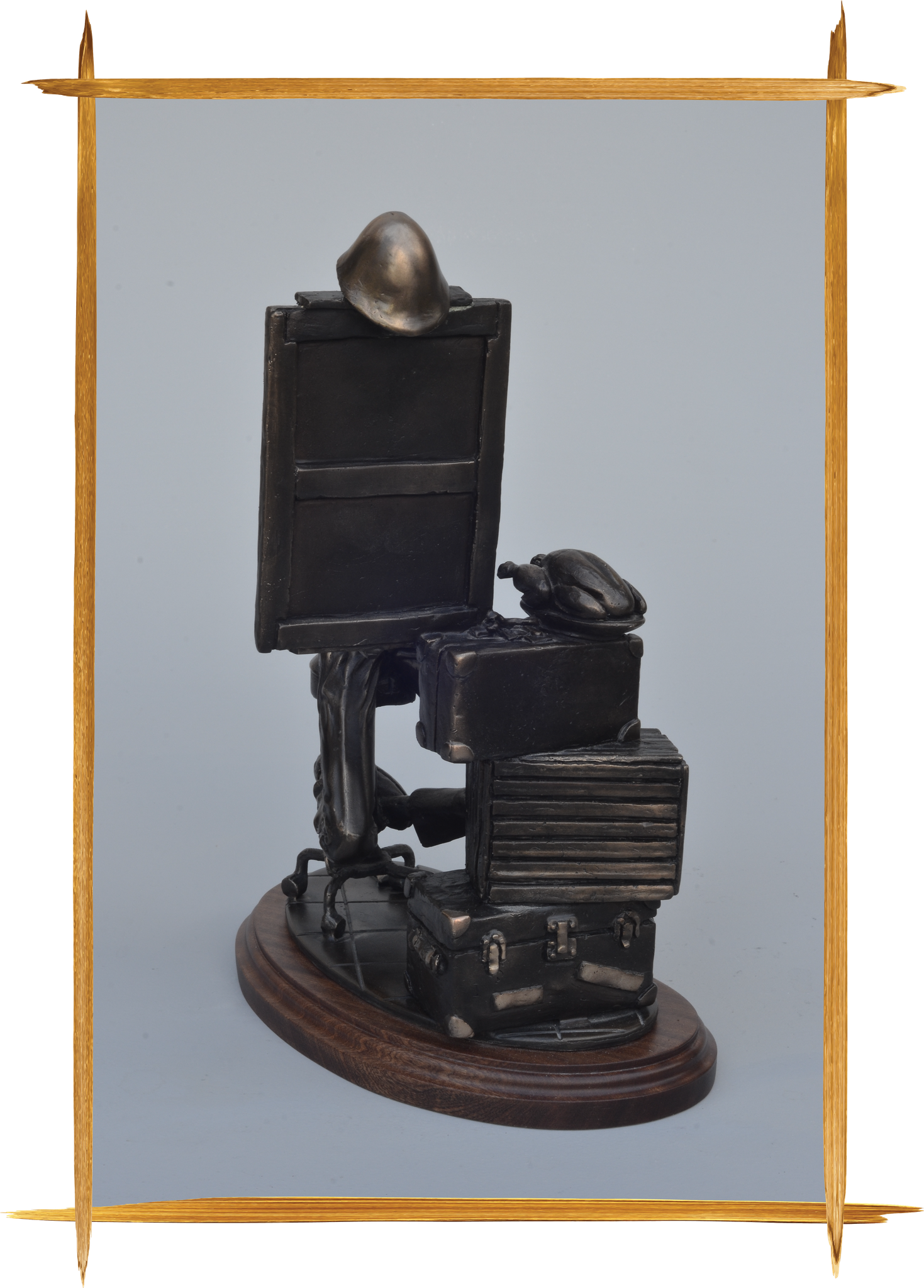 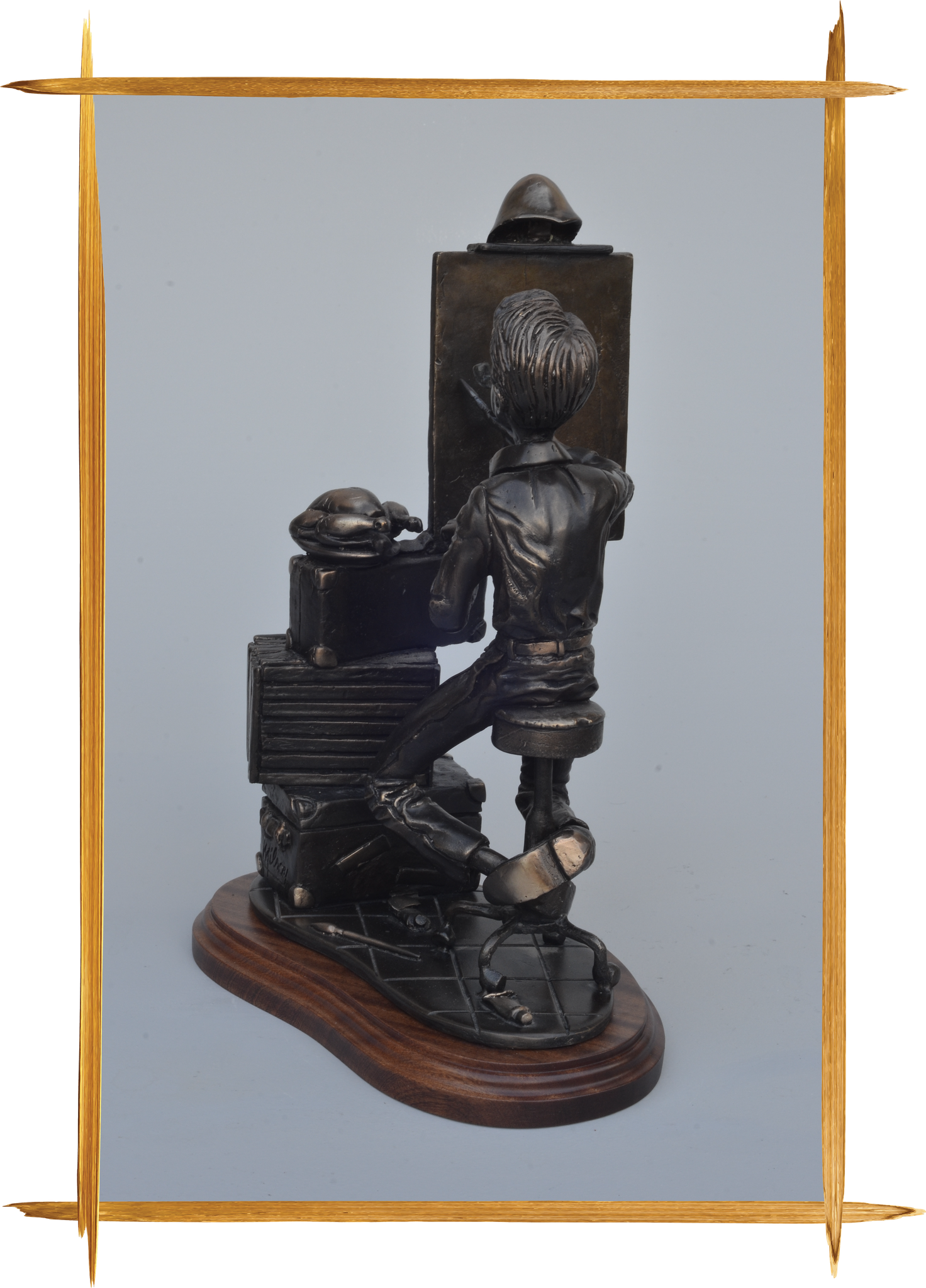 This famous American artist once mused, “I paint life as I would like it to be.  Maybe as I grew up and found the world wasn't the perfect place I had thought it to be, I unconsciously decided that if it wasn't an ideal world, it should be, and so painted only the ideal aspects of it."

During a period referred to as “The Golden Age of Illustration,” Rockwell drew on his artistic and observation abilities to create visual stories that reflected the want of a nation, reminding them of a time that was gentler and simpler.  His prolific career bridged the era of horse-drawn carriage through to the moon landing.  While momentous history was being made, he instead chose to depict the often unnoticed and subtle occurences of everyday life in America...an America that may never truly have existed outside the rarefied realm of his imagination.

Rockwell's artwork adorned the cover of The Saturday Evening Post 322 times., Definitely the magazine's most famous illustrator, he is also considered one of America’s greatest artists.

According to filmmaker Steven Spielberg, “Rockwell painted the American dream — better than anyone.”  In this adorable, bronze sculpture of the master storyteller, Norman Percival Rockwell, we see him immortalized doing what he loved best: capturing an idealistic presentation of American family values with the center focus being the matriarch placing a perfect, roasted turkey on the Thanksgiving table.  Rockwell was 48 years old when he painted “Freedom From Want,” one of the Four Freedoms series painted during WW2.  He accomplished all his paintings using collected objects and live models as reference.  A rod with a leather, sand filled bag on the end of it (known as a mahl stick) enabled him to perform fine detail without smudging his work.  In keeping with the somewhat exaggerated depictions of his characters, Norman himself has been equally, ever-so-slightly caricatured by one of his ardent admirers, artist Steve Milroy.